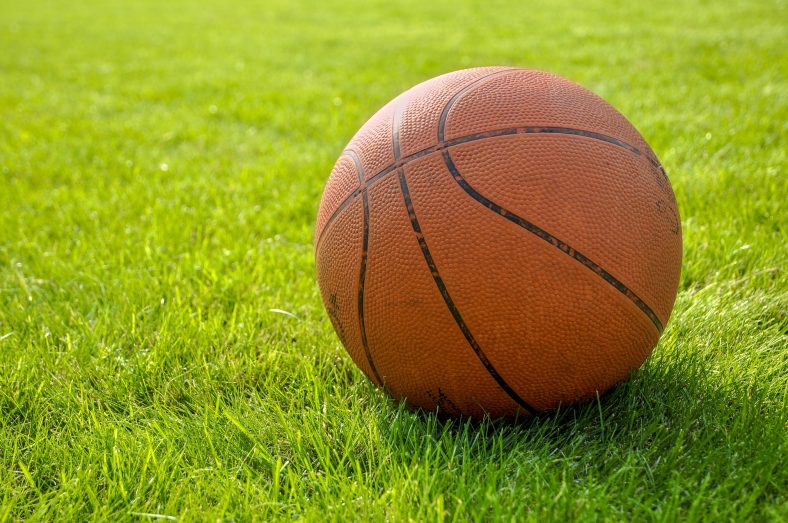 « NBA 2K21: The Demo Is Available, What We Know So Far? Madden NFL 21: Third part of Most Feared cards arrives MUT »