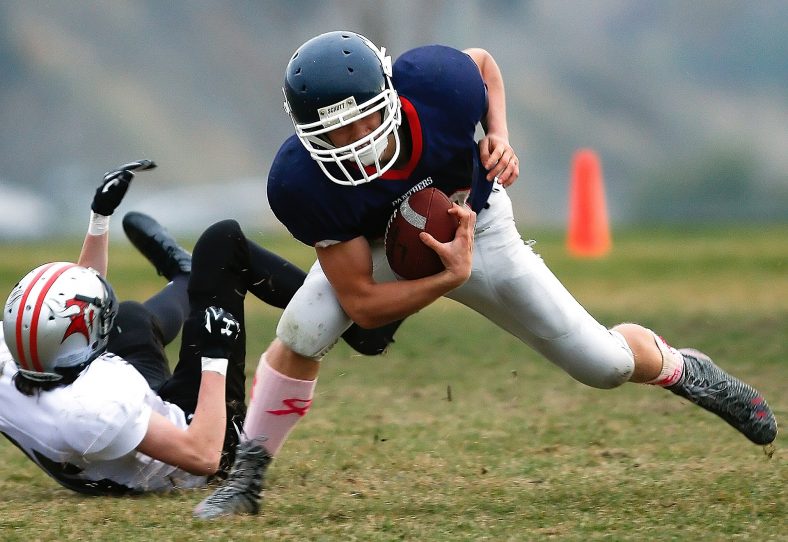 The third part of the Most Feared cards from Madden NFL 21 have been added to the game, with players who will cause real terror in their rivals with their incredible attributes, in addition to the new challenges and the new House Rules that apply in Madden Ultimate Team since Thursday.

The first part of the cards was the Scary Sharp, the second part the Scary Strong, now it is the turn of the Scary Fast cards, with really fast players capable of changing the development of a match in just a single play, so they are probably the most expensive of all the Most Feared cards.

The most prominent player in this third group of Most Feared cards is undoubtedly LTD DeAndre Hopkins, with a 92 OVR card. His main attributes are 94 Jumping, 82 Catch in Traffic, 91 Spectacular Catch, 90 Speed, and 90 Catching, being a true beast capable of escaping from any defender and making the most spectacular reception of the match.

You can get this player in packs or buy him at the Madden Auction House, although you will probably need to buy Madden 21 Coins to add him to your team because he is one of the most expensive players in the game right now.

On the other hand, Raheem Mostert and Jaire Alexander have both received a card with 90 OVR, being slightly cheaper options in case you do not have enough coins to buy Hopkins.

AboutMostert, his main attributes are 92 Speed, 89 Carrying, 87 Change of Direction, and 85 Break Tackle. For his part, Alexander has 92 Speed, 91 Agility, 90 Man Coverage, and 87 Play Recognition.

Users can also acquire players from the third group of Most Feared through the Exchange sets in the Madden Auction House, although this means spending several good attribute cards to get just one of these Most Feared players.

Similarly, EA Sports has also added new Madden NFL 21 Most Feared challenges for Boneyard Brawl. We recommend you complete them all since whoever does it will have the opportunity to unlock a Most Feared NAT Fantasy pack free, with the guarantee that you will get a player with more than 90 OVR when opening it.

By last, the new House Rules will allow users who face others who have the same team to obtain a free pack that includes a player with more than 90 OVR, so taking advantage of this is almost mandatory for everyone who wants to compete at the highest level of Madden Ultimate Team.

Madden NFL 21 is now available worldwide on PS4, Xbox One, and PC. The Madden NFL 21 release date for next-gen consoles PlayStation 5 and Xbox Series X/S is December 4, 2020. FIFA 21 will also hit the stores on the same day.