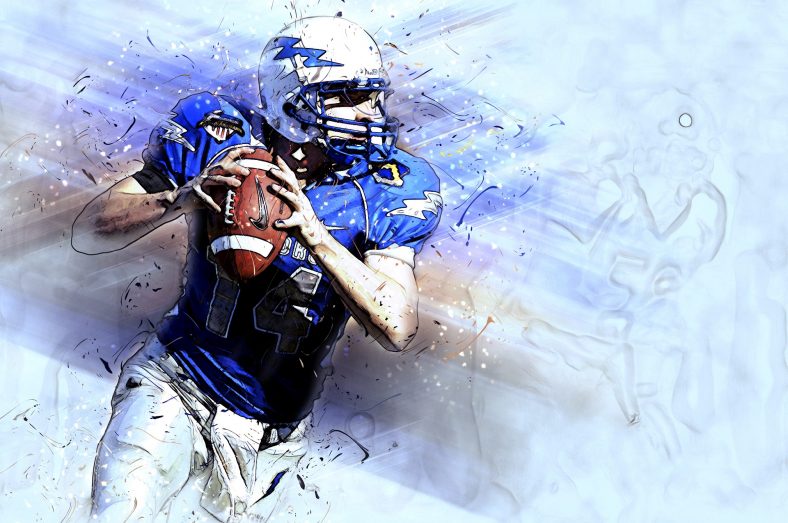 The winter-themed Madden NFL 21 program continues with a new player selection called Ghosts of Madden Future. Let’s see the players that you can collect. Calvin Ridley with an OVR of 94 is the Master item of this collection. This player card comes with 94 speed, 93 acceleration, 93 agility, 59 strength, 85 jumping, and 90 awareness. You obtain this player when you complete the set that requires these next players. The completion reward includes the Power Up and NAT versions as well.

We also have new Out Position players. Calvin Johnson is the highest-rated item of this batch. He has 95 OVR with 92 speed, 91 acceleration, 94 agility, 79 strength, 95 jumping, 95 awareness, and 95 play recognition. Johnson is the Master player. You need several of the following players to complete the set that gives you his card.

The House Rules: Snowball Fight event gives players the chance to get two player items. Players can choose to take part in the event with team Myles or team Justin. You will obtain points and the items needed to upgrade the two Snowball Champion players to 92 OVR.

Each one of these Madden NFL 21 players has a corresponding set. That’s how you obtain the base OVR 80 version.